As a teenager in the 70’s and just getting into playing the guitar I would try and listen to as much rock music as possible on the radio and TV shows like The Old Grey Whistle Test.

A friend told me about this band Alice Cooper, who at first I thought was a girl. I heard School’s Out which of course became an anthem for us school kids at the time.

I always thought Alice Cooper had some of the coolest guitar riffs going. So I decided to teach you some of my favorite riffs by Alice.

I was actually fortunate enough to meet Alice Cooper a number of years ago in Orlando Airport. He took time out to chat with me and my son while he was waiting to board his plane. Such a cool and friendly guy.

You can gain immediate access to this Course and all the Courses on the site by becoming a Premium member.
Join Now 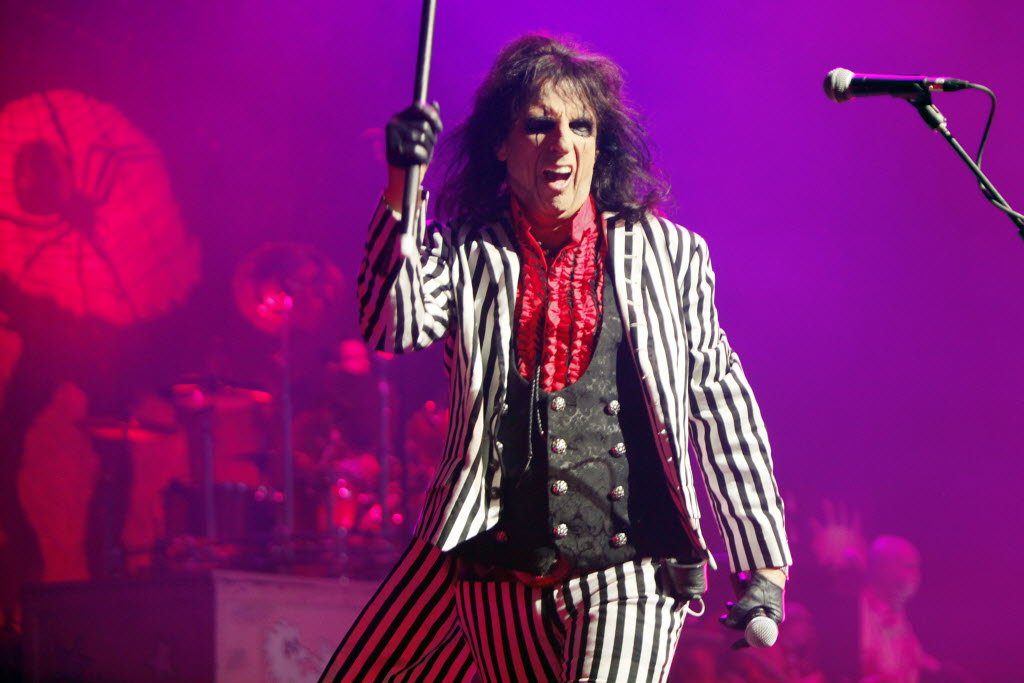