Attack Of The Mad Axeman

Attack Of The Mad Axeman is a track from the album MSG, the second album by Michael Schenker Group. The band was formed in 1979 by the former Scorpions and UFO guitarist Michael Schenker. Producer Ron Nevison’s high production values resulted in the recording of this album going over budget, a crippling debt that dogged the band for the rest of their short career. Though the band at the time had reservations about the recording, it is regarded by fans as perhaps their finest hour.

Attack Of The Mad Axeman 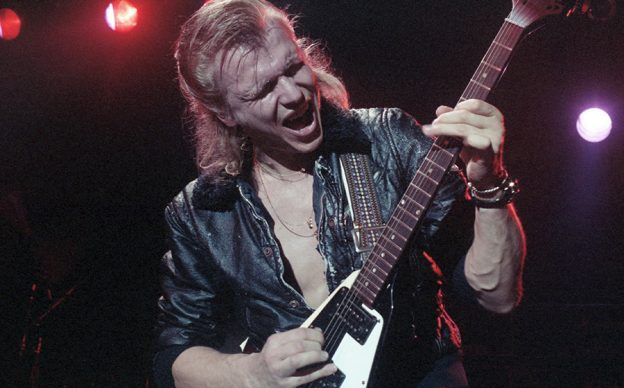