Be Quick Or Be Dead, Iron Maiden

The song is about several political scandals taking place at the time of its release, including the Robert Maxwell banking scandal, European stock market crashes, and the BCCI case. It was released a month prior to the album and reached No. 2 on the UK singles chart. The song is faster and heavier than most Iron Maiden songs, and is the band’s first single co-written by Janick Gers. 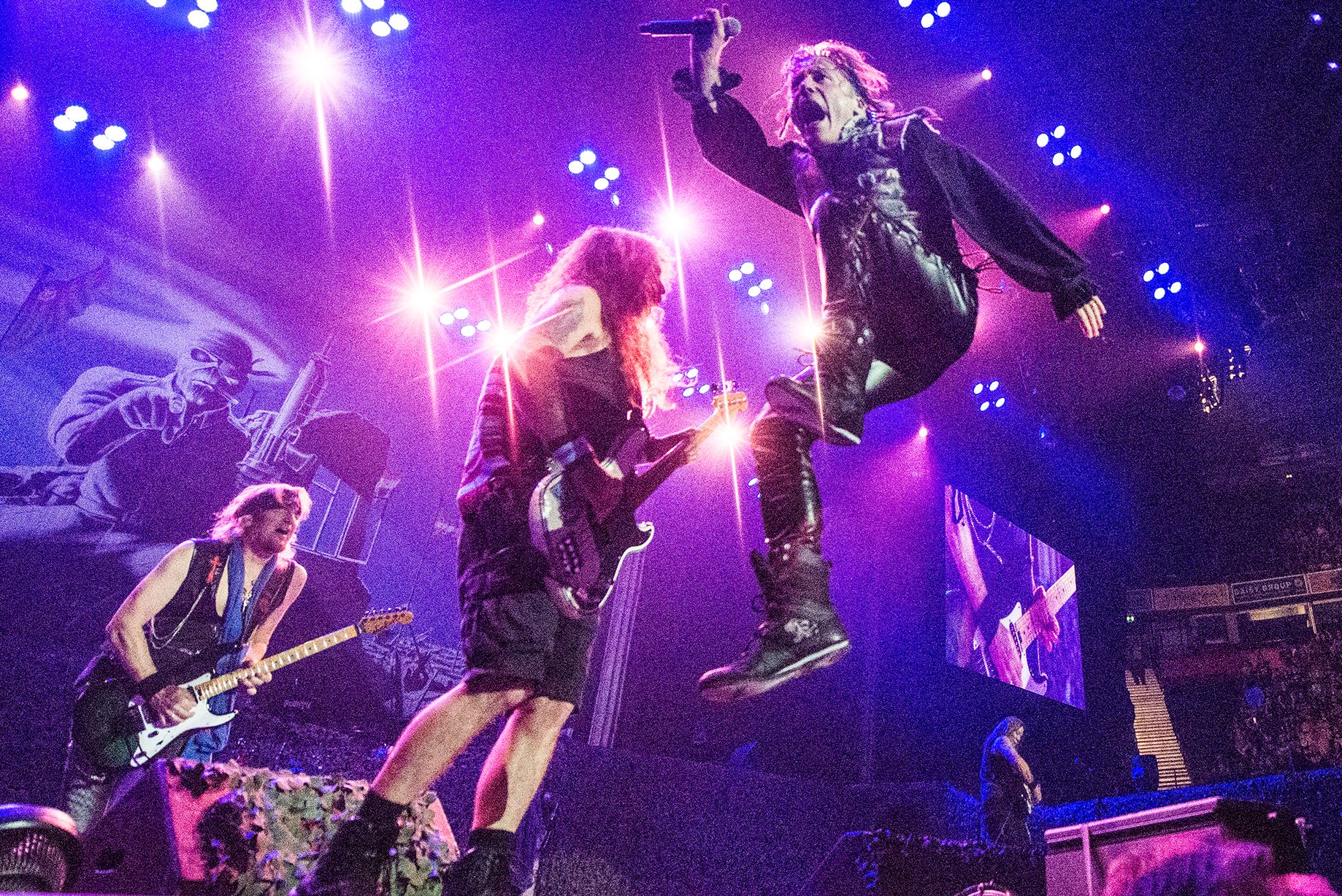