The course covers the guitar parts played by Billy Gibbons.

Beer Drinkers and Hellraisers is a track from the Tres Hombres the third studio album by ZZ Top. It was released in July 1973. It was the band’s commercial breakthrough; in the US, the album entered the top ten.

Beer Drinkers And Hell Raisers is a fun track with the band playing up to their Southern redneck image. Unusually, bass player Dusty Hill supplies the lead vocal, backed up by Billy Gibbons.

I choose this song mainly for the great solo by Billy Gibbons. Several the licks can be worked in other blues songs and add to your improvisation skills.

The song is structured around a basic 12 bar blues progression in G. The solo is played predominantly in Gm Pentatonic and I have broken the lick down into 11 parts making it easier for you to learn and piece together. 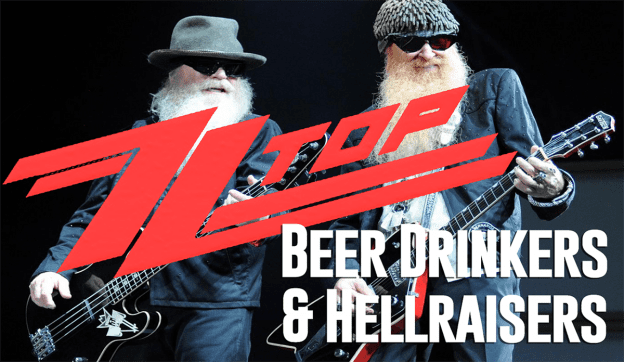