It is from the eighth studio album by Judas Priest. The album, considered the band’s commercial breakthrough, sold in excess of 5 million units worldwide and has been certified double platinum in the United States of America as well as platinum in Canada.

The album includes the hit single “You’ve Got Another Thing Comin'”, https://youtu.be/JmZVaW5Kjhw which became one of the band’s signature songs and a perennial radio favourite. 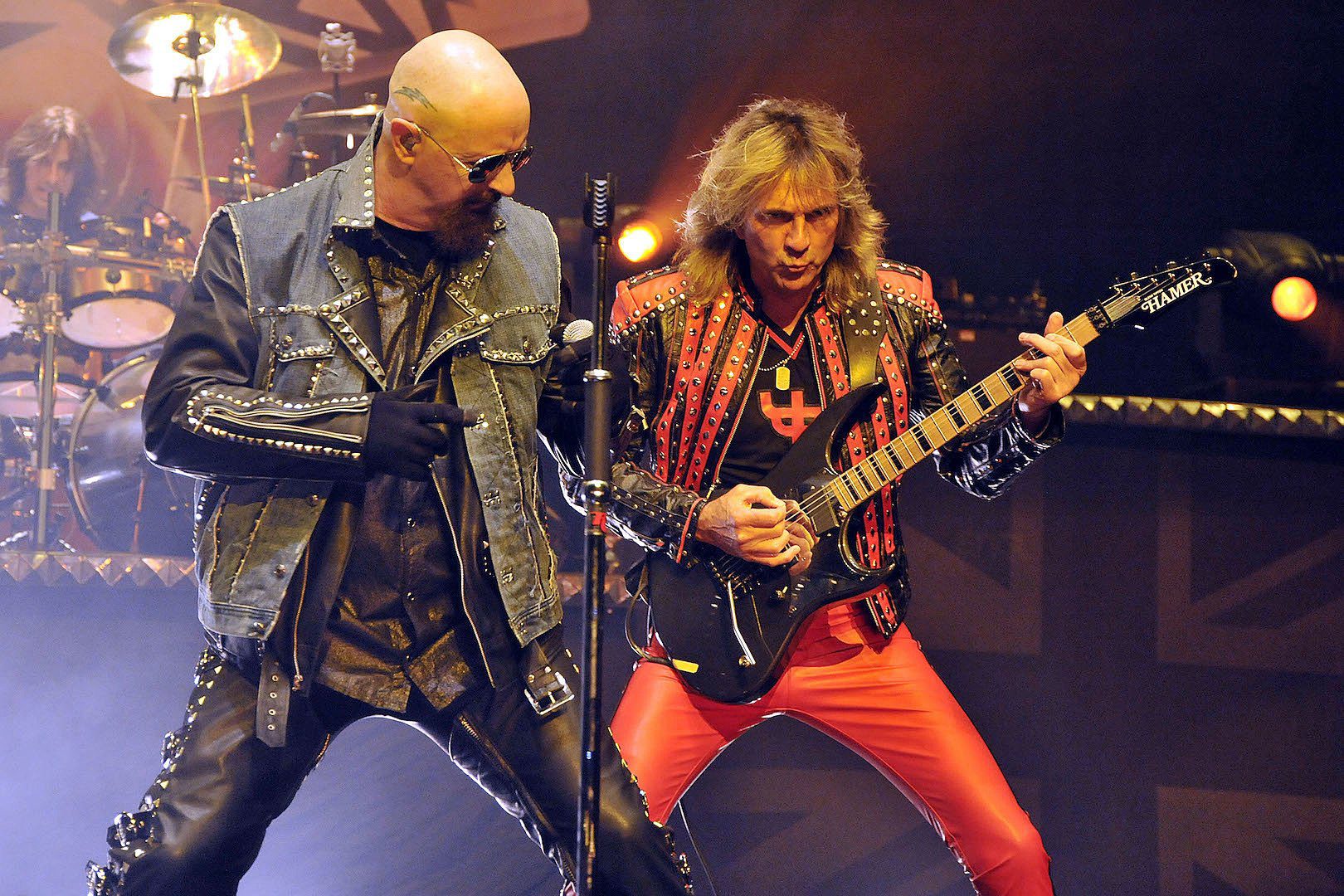