Caught Somewhere In Time is the opening track from Somewhere in Time, the sixth studio album by Iron Maiden, released on 29 September 1986 on EMI in Europe and its sister label Capitol Records in North America. (It was re-released by Sanctuary/Columbia Records in the United States in 1998.) It was the band’s first album to feature guitar synthesizers.

Since its release, the album has been certified platinum by the RIAA, having sold over one million copies in the US.

The lesson includes all Guitar parts, Guitar Solo, Solo Play through, All Guitar Harmonies, Tabs for all sections, Backing tracks.

You can gain immediate access to this Course and all the Courses on the site by becoming an Premium Channel member.
Join Now 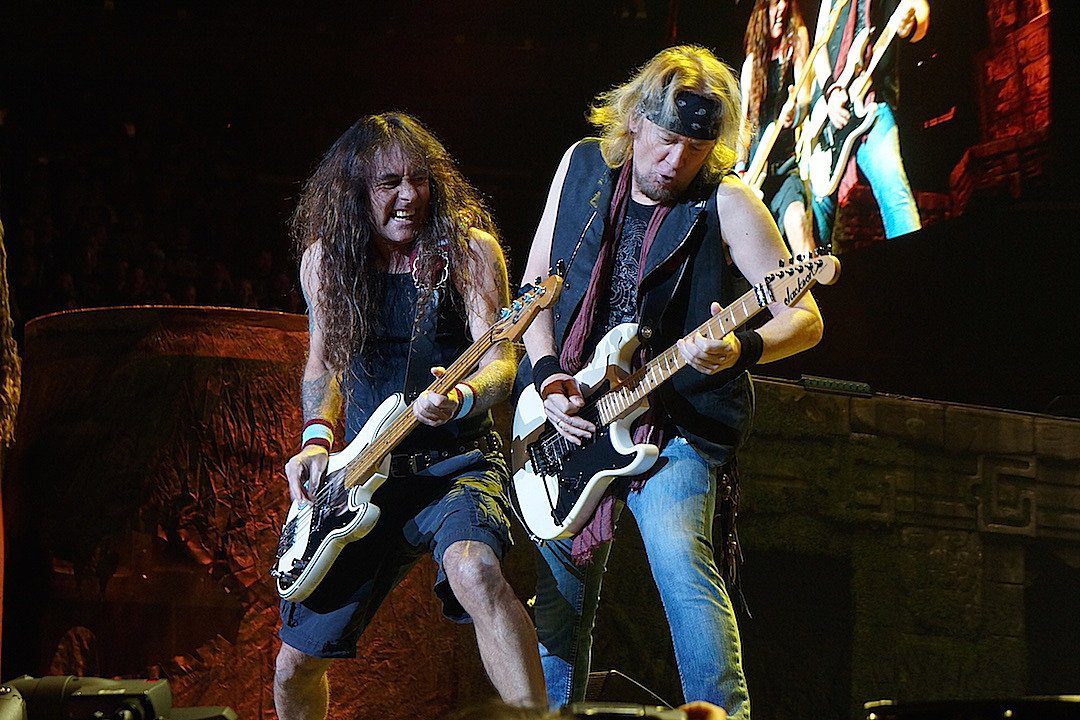