The song is part of The Final Frontier album, which is the fifteenth studio album by Iron Maiden, released on 13 August 2010. At 76 minutes and 34 seconds, it is the band’s second-longest studio album to date, a duration surpassed only by 2015’s The Book of Souls.

The album’s first and only music video, containing the latter half of “Satellite 15… The Final Frontier”, was filmed in Rendlesham Forest, south-east England, and released on 13 July.[28] Although the album has no official singles, both “El Dorado” and the second part of “Satellite 15… The Final Frontier” (along with its music video) were issued as radio promos before the album’s release. “Coming Home” was also released as a radio single on 27 October, featuring an alternative “radio edit” version of the song.

You can gain immediate access to this Course and all the Courses on the site by becoming an Premium Channel member.
Join Now 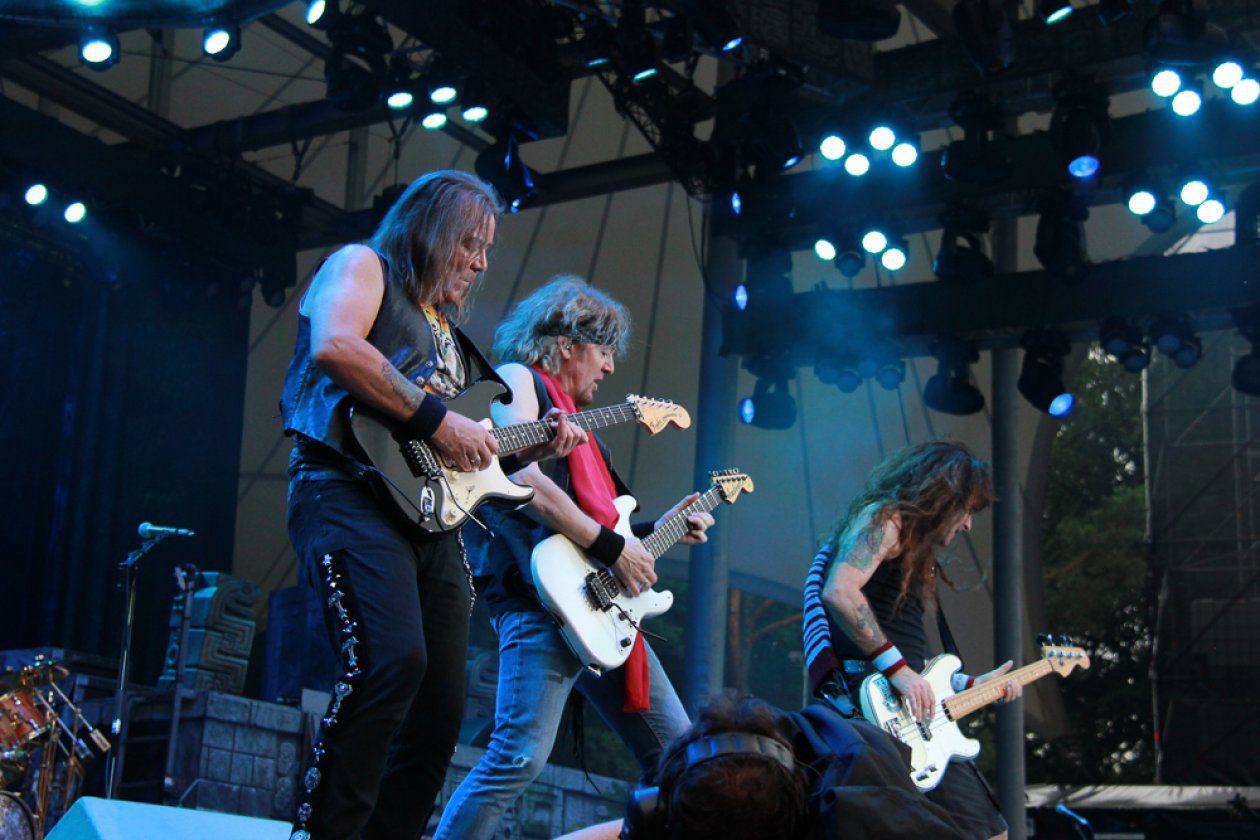