“El Dorado” is the second track from  Iron Maiden’s 2010 album The Final Frontier. The song is the band’s forty-first single, and the only one from the album. It was released as a free download on the band’s official site at 00:01 on 8 June 2010 (UTC), one day before the album’s supporting tour began. The cover art was created by Anthony Dry and is based on the covers of the EC Comics published by William Gaines that were popular in the 1950s. Regarding the early online release of the song, vocalist Bruce Dickinson explained, “El Dorado is a preview of the forthcoming studio album. As we will be including it in the set of our Final Frontier World Tour, we thought it would be great to thank all our fans and get them into The Final Frontier mood by giving them this song up front of the tour and album release.” had reservations about the recording, it is regarded by fans as perhaps their finest hour. 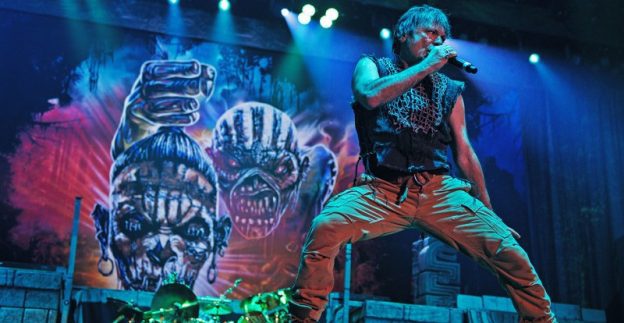