Fear Of The Dark Iron Maiden

This lesson includes two backing tracks: 1st one includes the Dave Murray guitar; the 2nd has no guitar just Drums and Bass.

The lessons also include the tabs for both guitar in PDF format.

The single “Fear of the Dark (live)” is the 26th single released by the band. This live version of the song (as well as the live versions of “Bring Your Daughter… to the Slaughter”, “Be Quick or Be Dead”, and “Tailgunner”) are taken from the live album A Real Live One. The single reached number 8 in the UK charts. The live version of “Hooks in You” was recorded at the Wembley Arena, London, UK on 17 December 1990. The initial pressing of the 7″ cut-to-shape vinyl picture disc listed “Hooks in You” as the B-side but actually played “Tailgunner”. This mis-press was quickly corrected by EMI on future pressings.

The song’s lyrics tell the story of a man who has always been intensely afraid of the dark. He recalls the many times he has walked alone, and recollections of the feeling of being followed while walking at night. 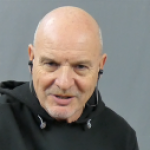 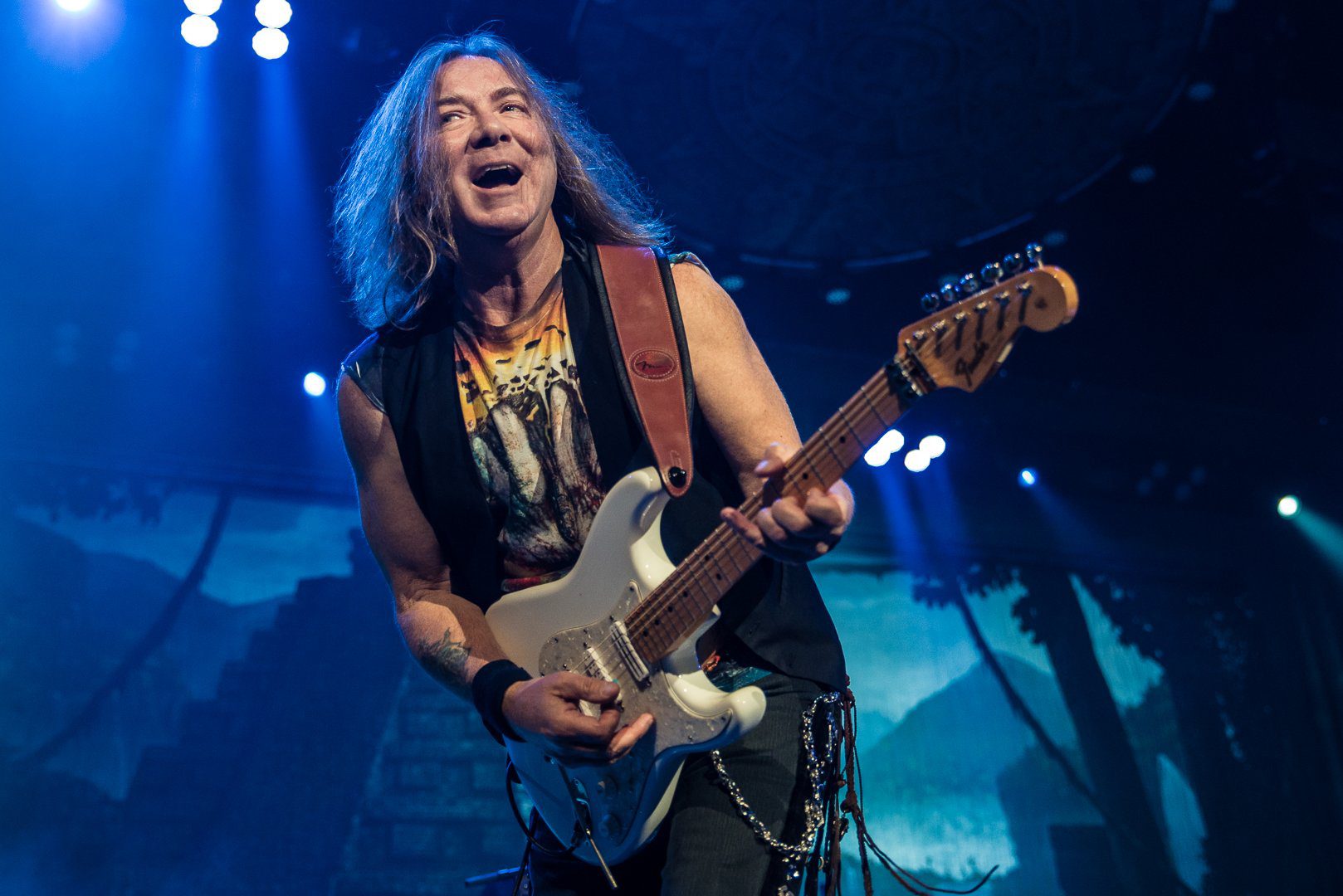