Give A Little Bit By Supertramp

Give a Little Bit By Supertramp

Give a Little Bit is the opening song on Supertramp’s 1977 album Even in the Quietest Moments….

The song was released as a single that same year and became an international hit for the band, peaking at number 15 on the Billboard Pop Singles chart. It was a chart hit in the band’s native UK, reaching number 29 on the UK Singles Chart. The single was re-released in 1992 to raise funds for the ITV Telethon Charity event, but failed to chart.

Its writing credits are given to Rick Davies and Roger Hodgson, although it is a Hodgson composition. Hodgson and Davies shared writing credits from 1974 until 1983, when Hodgson left Supertramp. The song is characterized by the ringing tones of 12-string acoustic guitars, which is joined by a Hohner Clavinet through a Leslie speaker in the bridge of the song.

“Give a Little Bit” was first written by Hodgson when he was 19 or 20 years old before it was introduced to the band for recording five to six years later. Hodgson stated that the song was inspired by The Beatles’ “All You Need Is Love”, released during the love and peace movement of the ’60s.

Drummer Bob Siebenberg recounted that “Roger had been working at Malibu for quite a while on this tune. I’d hear the song in hotel rooms and places like that. He had the song on a little tape when I first joined the band so I was quite familiar with the tune. We tried out various drum things and it seemed right to ride it along on the snare drum… giving it something almost like a train beat. So it’s all on the snare and bass drum, with no tom-tom fills or anything.”

A short snippet of the song is played in the film Superman shortly before Lois Lane’s death scene. The song, however, is not featured on the movie’s soundtrack.

The song was used interwoven with the final scenes and part of the end credits for the Ricky Gervais 2009 film The Invention of Lying.

The song was used in 2014 for Stouffer’s, Coca-Cola’s Share Happiness commercials, and Target Australia’s Christmas commercials. In 2017 a choral recording was used for Amazon’s worldwide holiday commercial.

Give A Little Bit Main Lesson
Preview this Course 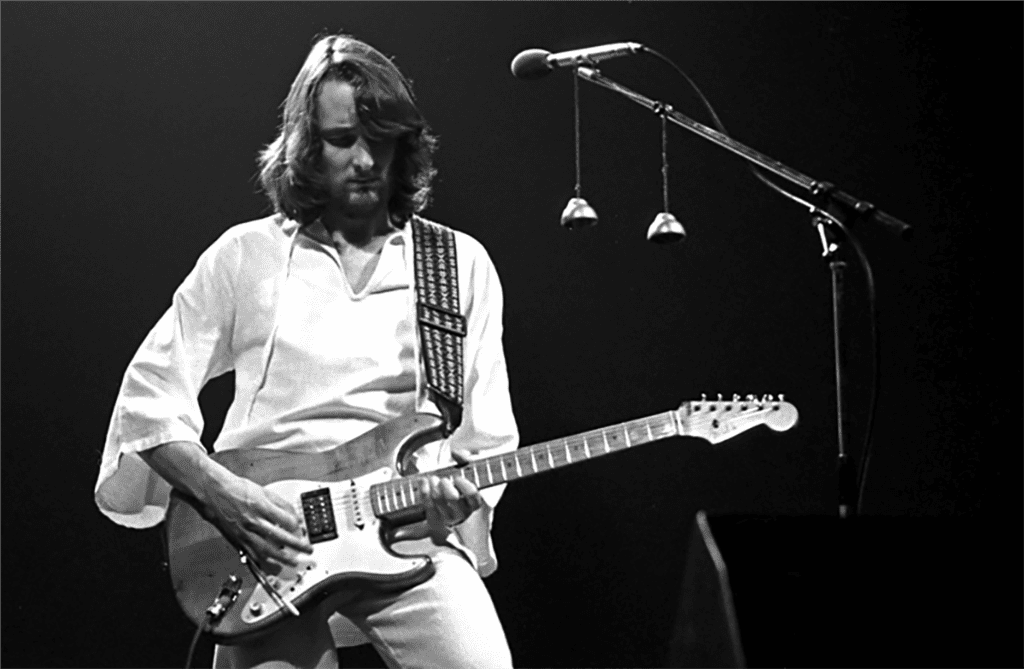