The lessons also include the tabs for all guitar in PDF format and is available to download.

This course covers all the guitar parts played by Glenn Tipton & KK Downing. The source for the main guitar solo is taken from the album track, which is slightly different than the live album tracks.

Hell Bent For Leather is the first Judas Priest song where Glenn Tipton incorporated the guitar technique of tapping into his soloing style, which had been popularized by Eddie Van Halen earlier that year with the release of Van Halen’s popular debut album. 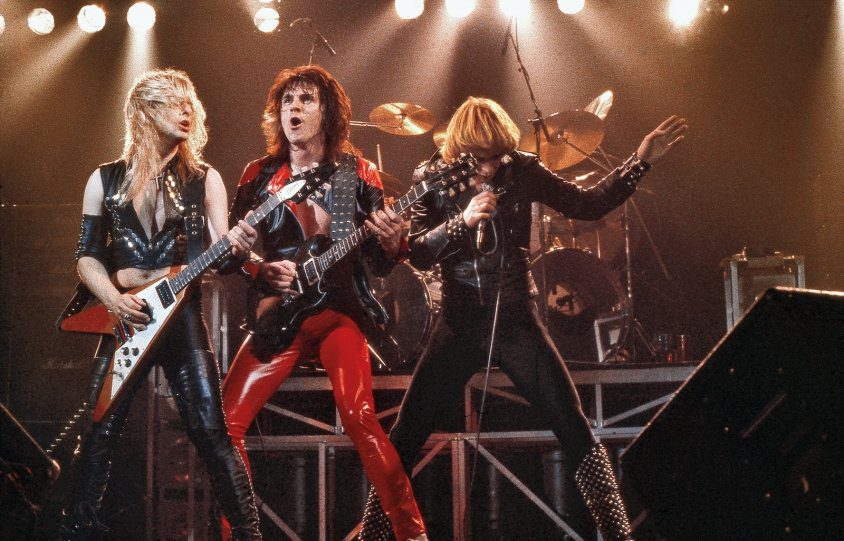