Johnny B. Goode, The Intro

Intro To Johnny B. Goode

“Johnny B. Goode” is a 1958 rock-and-roll song written and first recorded by Chuck Berry. The song was a major hit, peaking at number two on Billboard magazine’s Hot R&B Sides chart and number eight on its Hot 100 chart.

“Johnny B. Goode” is considered one of the most recognizable songs in the history of popular music. Credited as “the first rock & roll hit about rock & roll stardom”, it has been recorded by many other artists and has received several honors and accolades. The song is also ranked seventh on Rolling Stone‘s list of the “500 Greatest Songs of All Time”. 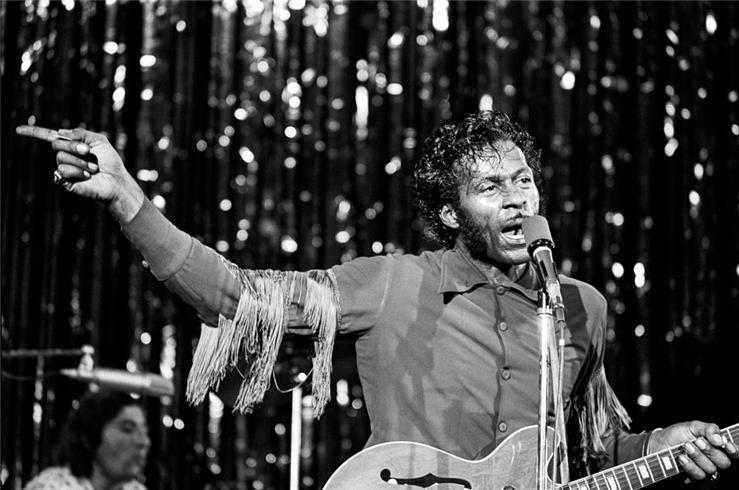