Judas Be My Guide, Iron Maiden

Premium Lesson - Judas Be My Guide By Iron Maiden

“Judas Be My Guide” by Iron Maiden

was released on the 11 May 1992 from the  Fear of the Dark album, it was their third studio release to top the UK albums chart and the last to feature Bruce Dickinson as the group’s lead vocalist until his return in 1999.

Judas Be My Guide was written by Bruce Dickinson and Dave Murray.

Whats does the title mean, well this is what Janick Gers had to say.

I don’t know really but according to a interview with Jan, they took the title from Bruce’s Son of a gun (…take me to Jesus, with Judas my guide…), because it was a very strong sentence, with lot of potential , and they developed a song. Maybe they didn’t have a concept and only spit out sentences as shocking as the main title. Listen to CoM, Jan says that he has no idea of what the lyrics are about …. 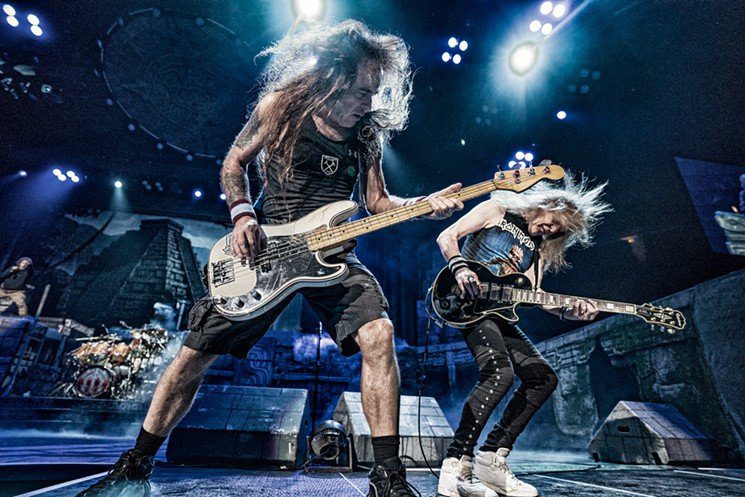