Power And The Glory

This course covers all the guitar parts played by Graham Oliver and Paul Quinn.

Title track from the Power & the Glory, the fifth studio album by Saxon released in 1983. This is the first Saxon studio album with new drummer Nigel Glockler and was recorded in Atlanta, Georgia in the fall of 1982.

The album peaked at #15 in the UK Albums Chart. It reached No.1 in the Metal charts in Sweden, Norway, France and Germany selling over 1.5 million copies worldwide. It was their first album to enter the Billboard 200 in the US, peaking at #155. 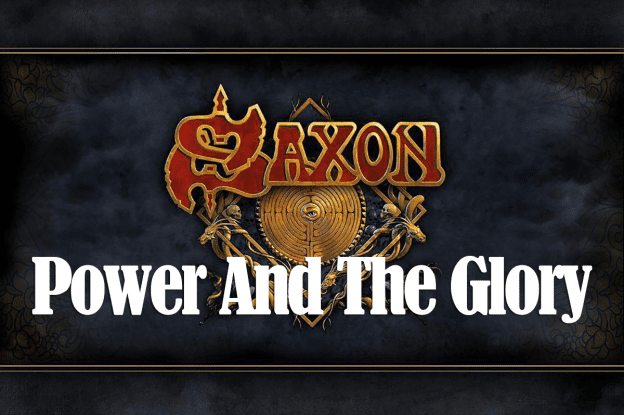