The lessons includes the tabs for all guitar in PDF format which is available to download.

The Sentinel is a song on the 1984 album Defenders Of The Faith.

Defenders of the Faith was recorded at Ibiza Sound Studios, Ibiza, Spain, and mixed from September to November 1983 at DB Recording Studios and Bayshore Recording Studios in Coconut Grove, Miami, Florida. The LP and cassette tape were released on 4 January 1984, and the album appeared on CD in July. A remastered CD was released in May 2001. Simultaneously with the album’s release, the band kicked off their tour in Europe, with the bulk of concerts taking place in North America during the spring and summer.

The album was an immediate success, only going one spot below Screaming for Vengeance on the US Billboard 100 Albums Chart. Some critics nonetheless objected to the lack of a standout single comparable to “Breaking the Law” or “You’ve Got Another Thing Comin’, and the album’s general similarity to Screaming for Vengeance. 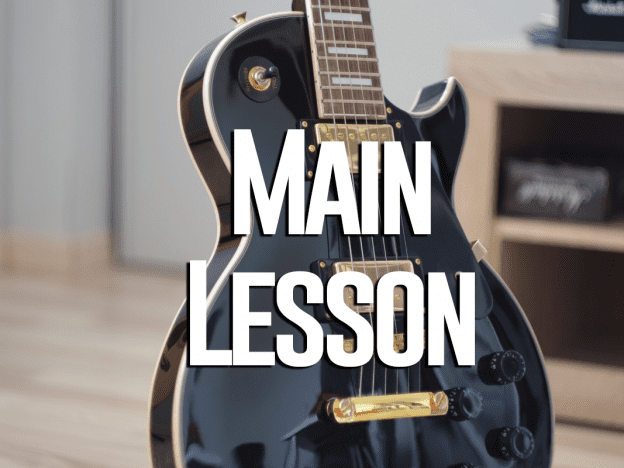 The Sentinel Intro And Verses
Course not enrolled

The Sentinel - Solo's
Course not enrolled
Clear Clear All