The Wicker Man By Iron Maiden

The Wicker Man by Iron Maiden. It was released on 8 May 2000 as the first single and opening track from their twelfth studio album, Brave New World (2000).

It preceded the release of Brave New World by three weeks. It is also the first single by the band since the returns of vocalist Bruce Dickinson and guitarist Adrian Smith in 1999. It was co-written by Smith, Dickinson and Steve Harris. It was co-produced by Kevin Shirley and Harris. The title is inspired by the British cult film of the same name.

According to Dickinson, ‘The Wicker Man’ initially started off as a riff that Adrian Smith was “bouncing around with”. Dickinson thought that the riff sounded good and he began to add a catchy melody to the song. Then Steve Harris began to play along to the riff. Dickinson stated that the song was written without even trying to get a single-length track. It was also the first song that the band rehearsed together since the return of Dickinson and Smith. Dickinson said the process of writing the lyrics attempted to get “the same vibe I get when I stand onstage in front of all these people and they start singing and chanting with you” 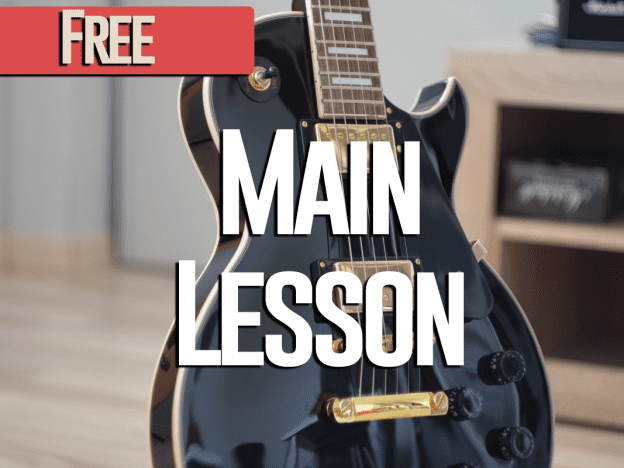 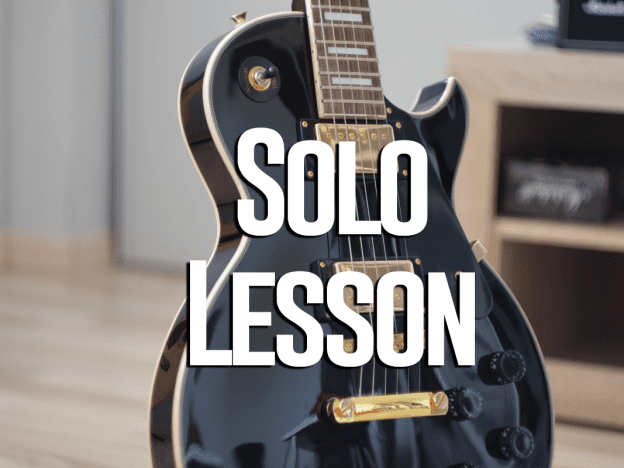 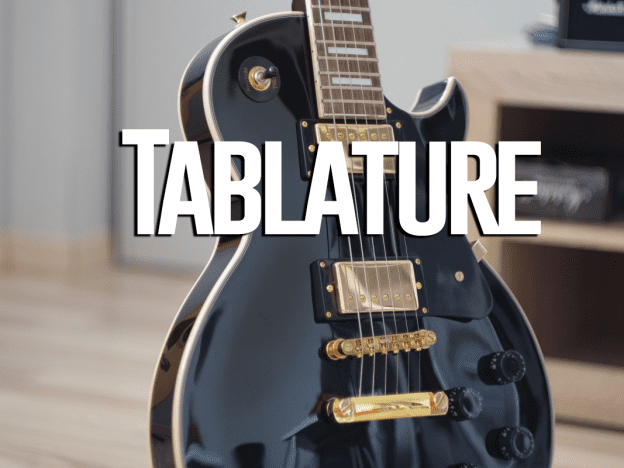 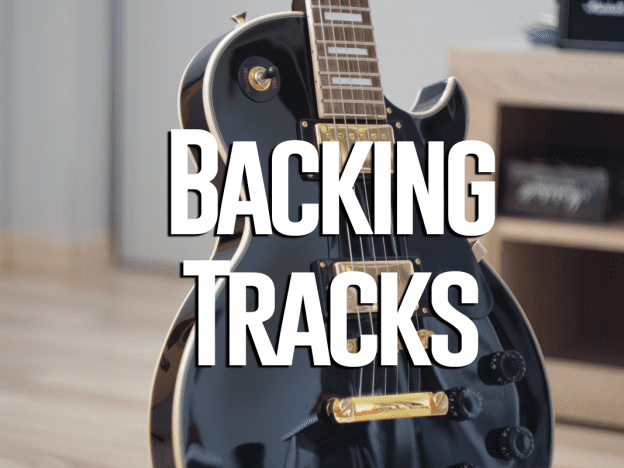 The Wicker Man Backing Tracks
Course not enrolled
Login
Accessing this course requires a login, please enter your credentials below!
Lost Your Password?